Adam Yenser is a comedian and Emmy Award-winning writer. For ten years he wrote for The Ellen DeGeneres Show where he starred in the segments “Kevin the Cashier Played by Adam” and “Adam Investigates.”

Adam has appeared on Conan, FOX Laughs, and Gutfeld, was a freelance contributor to SNL’s Weekend Update, has written for The Oscars, and co-produced the web series “Laugh Lessons with Kevin Nealon.” Adam has headlined comedy clubs and festivals, mixing sharp observational humor with a uniquely conservative political perspective. He has had sketches featured by The Babylon Bee and hosts his own satirical YouTube show, The Cancelled News. His stand up special “Adam Yenser: Not Big Enough to Cancel” is available on Dry Bar Comedy. 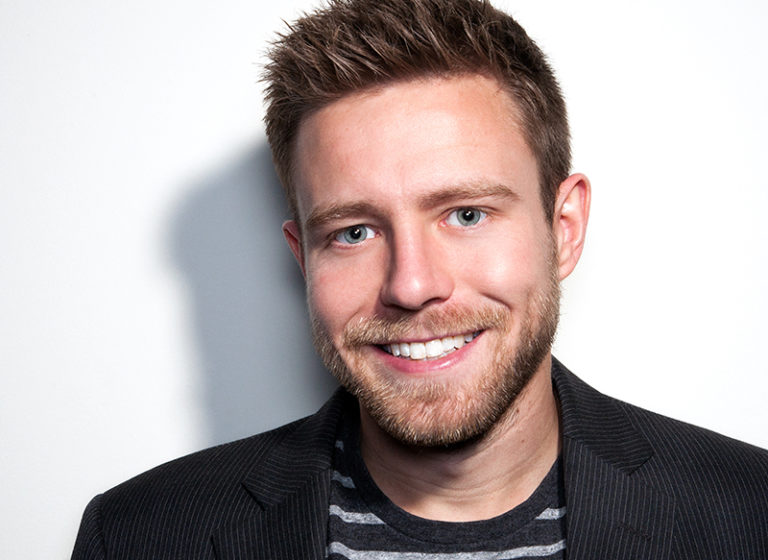